Look to the sky!

In this strange new world we are living in, it can be easy to get lost in all the news and drama and struggles. (If you aren’t reading this in real-time, we are currently navigating the tricky waters of the COVID19 pandemic and its fallout.) Sometimes when things get overwhelming, I've found that spending a few minutes looking at our expansive sky can really help put life back into perspective.

To help remind all of us of the beauty and vastness of creation, I’ve put together a collection of inspirational sky quotes and verses paired with images featuring the amazing skies above.

“If the sight of the blue skies fills you with joy, if a blade of grass springing up in the fields has the power to move you, if the simple things of nature have a message that you understand, rejoice, for your soul is alive." 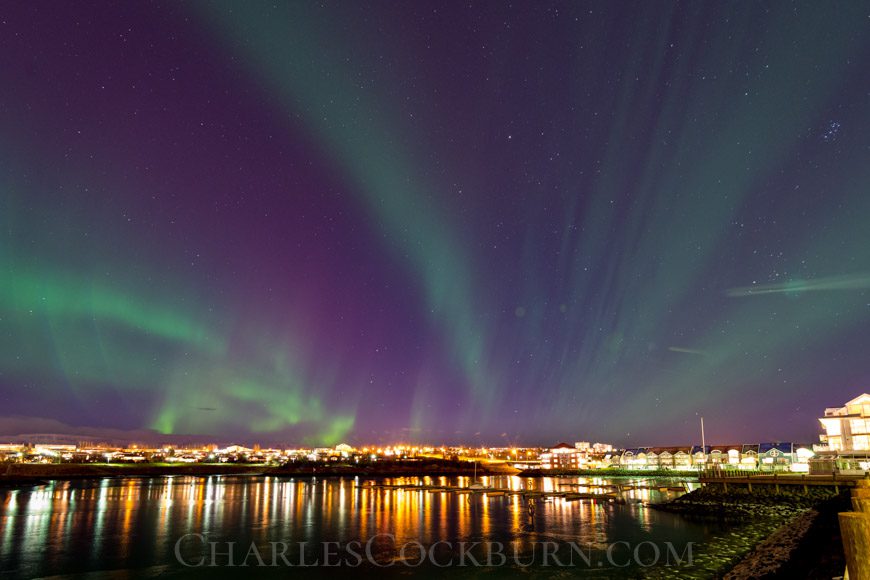 "The heavens declare the glory of God; the skies proclaim the work of his hands. Day after day they pour forth speech; night after night they reveal knowledge." 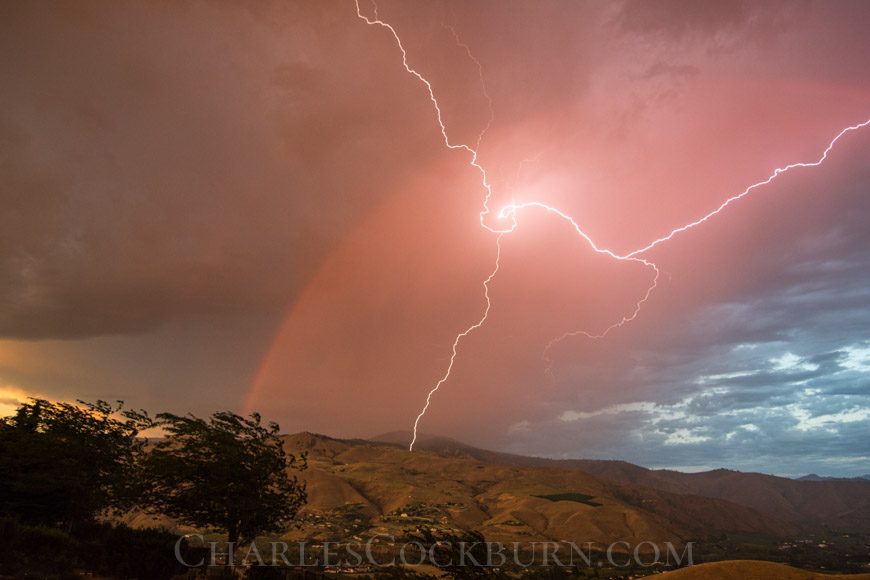 “It is He who made the earth by His power, Who established the world by His wisdom; and by His understanding He has stretched out the heavens. When He utters His voice, there is a tumult of waters in the heavens, and He causes the clouds to ascend from the end of the earth; He makes lightning for the rain, and brings out the wind from His storehouses.” 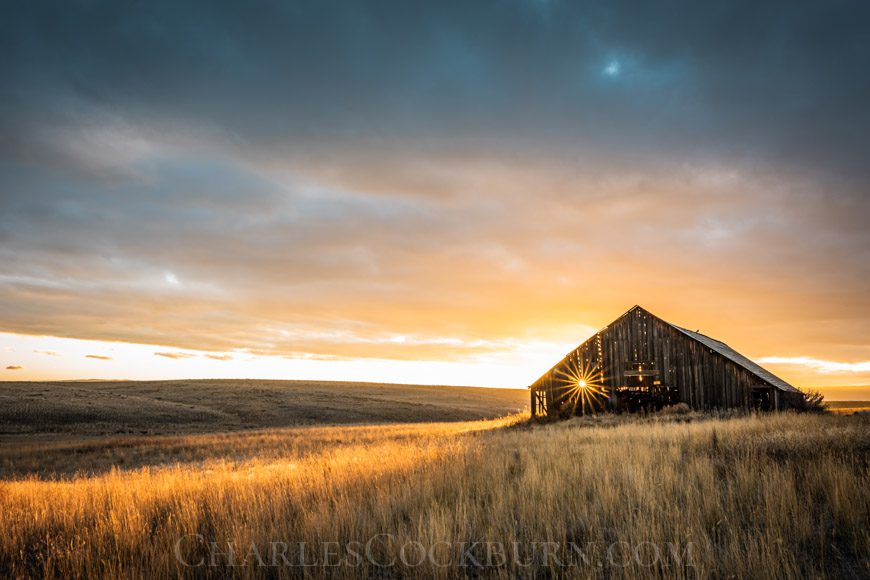 “The sky takes on shades of orange during sunrise and sunset. The color that gives you hope, that sun will set, only to rise again.” 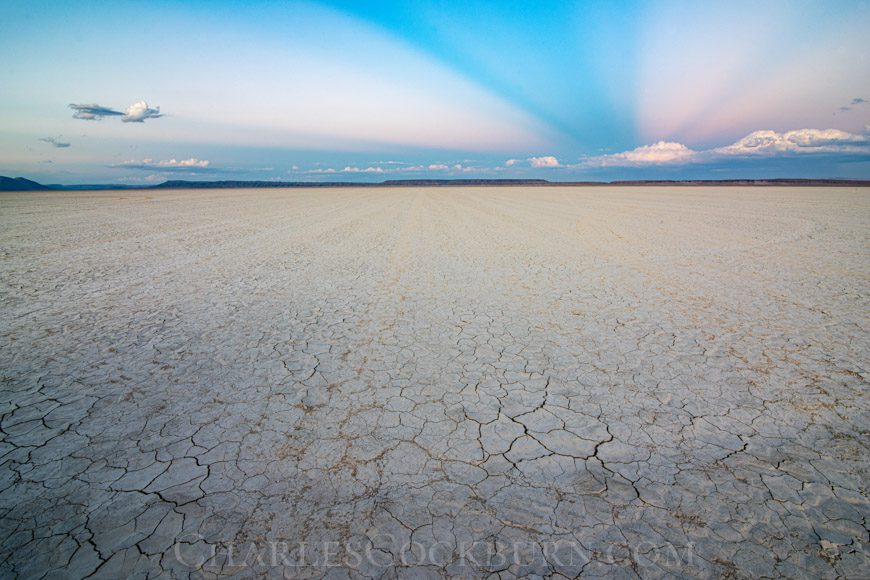 “He stretches out the north over empty space, He hangs the earth upon nothing. He binds up the waters in His thick clouds, and the cloud is not broken under them. He covers the face of the full moon and spreads His cloud over it. He has circled the waters with boundaries, until the day and night come to an end. The pillars of heaven tremble and are astonished at His reproof. He divides the sea with His power, and by His understanding He strikes through the proud. By His breath He has made fair the heavens; His hand has formed the fleeing serpent. Indeed, these are but a part of His ways, and how small a whisper we hear of Him! But the thunder of His power who can understand?” 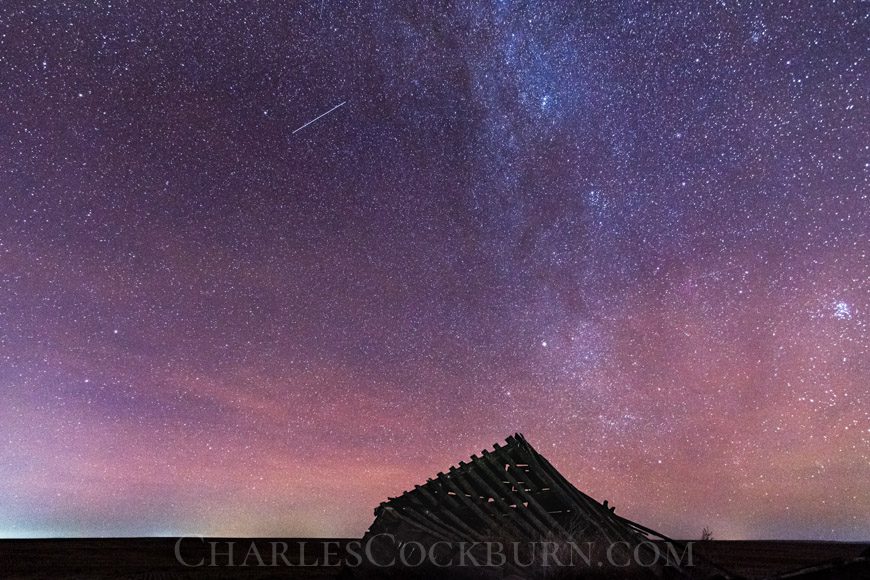 "Lift up your eyes and look to the heavens: Who created all these? He who brings out the starry host one by one and calls forth each of them by name. Because of his great power and mighty strength, not one of them is missing."

“If the stars should appear one night in a thousand years, how would men believe and adore; and preserve for many generations the remembrance of the city of God which had been shown! But every night come out these envoys of beauty, and light the universe with their admonishing smile.”

Click on a link to learn more. Some of these may be affiliate links, meaning that if you click a link and make a purchase, I may earn a small commission at no additional cost to you.
View the entire Skies Collection HERE

Hey friends! Julie here, the woman who keeps the behind-the-scenes at Charles Cockburn Photography running smoothly. I am a perpetual tinkerer with a thirst for creative expression and entrepreneurship. I have a special affinity for authentic international food, cabernet franc from Washington's Columbia Valley, and strong cups of black tea served with scones and clotted cream. When I’m not in the office, you can usually find me trail running in the hills near our home in Central Washington state.

Tweet
Share
Share
Pin
Take 15% off your next order!Sign up for news and offers to receive your discount
0
0
Your Cart
Your cart is emptyReturn to Shop
Continue Shopping